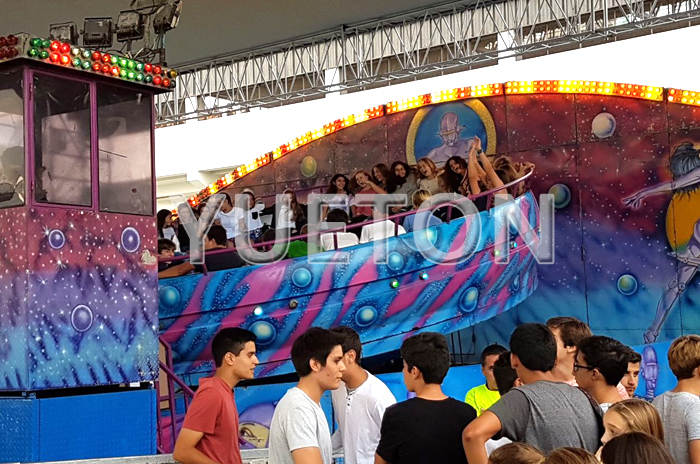 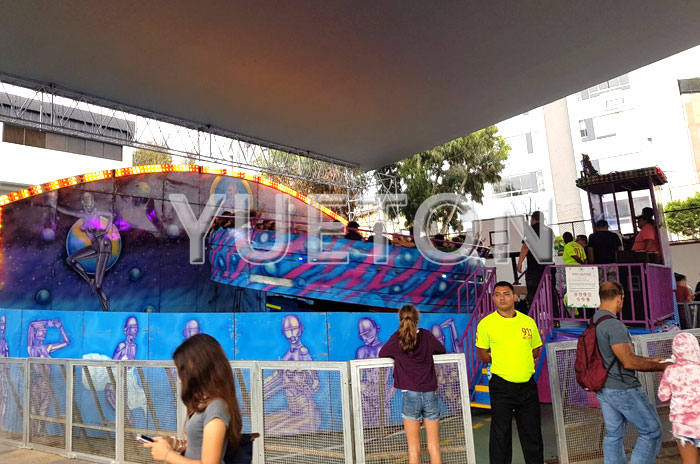 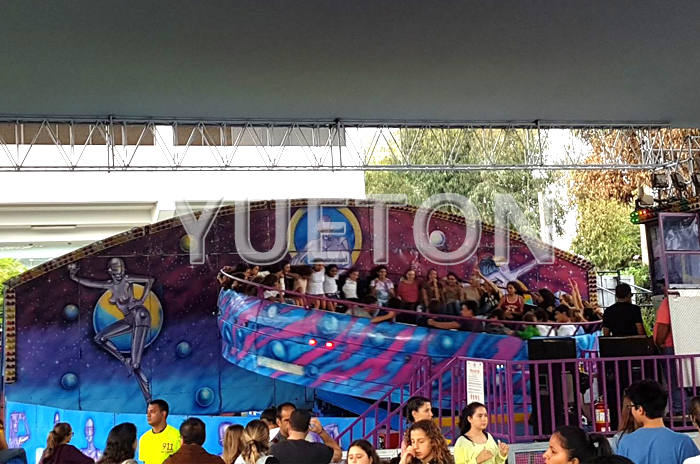 Disco Tagada (called samba in Brazil, disco turntable in China) has been one of the most popular amusement rides nowadays and it is very popular among teenagers. The movement of Disco Tagada is very simple, which grows out from the rotation of the plate in different directions along with a continuous inclination generated by two separate air cylinders, both controlled by the operator. 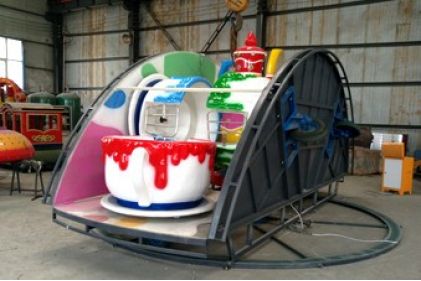 Coffee cup rides is one of the most popular rides for families to play together, also a very commonfairground rides. For... 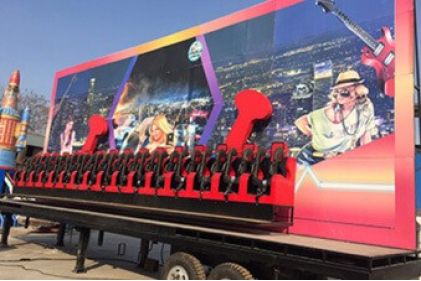 Miami fairground rides is the most popular funfair rides since its been introduced, it is also called Miami trip ride, M... 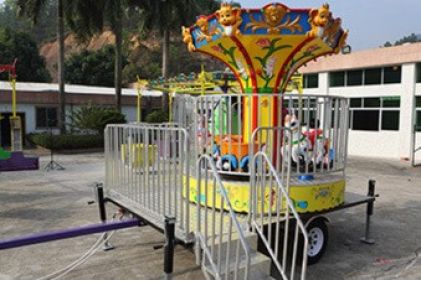 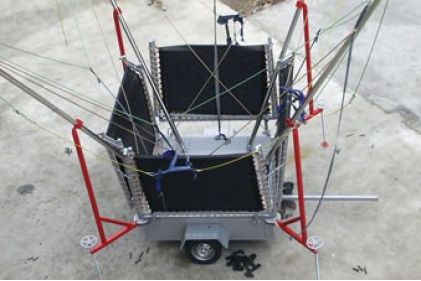