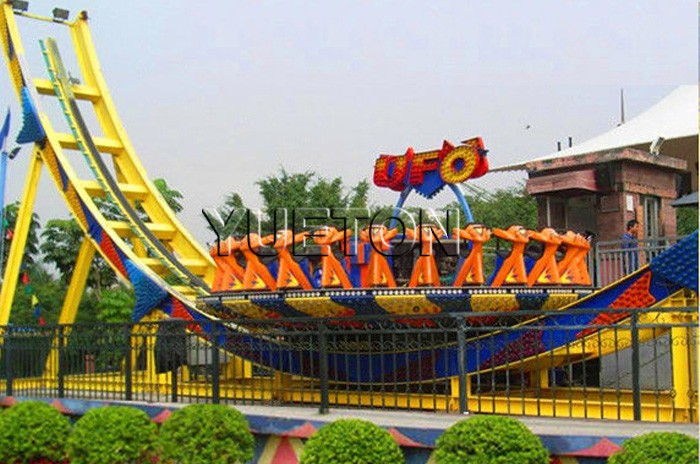 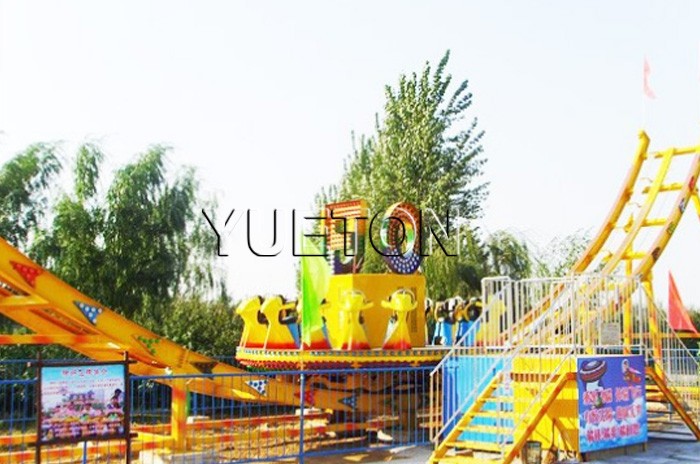 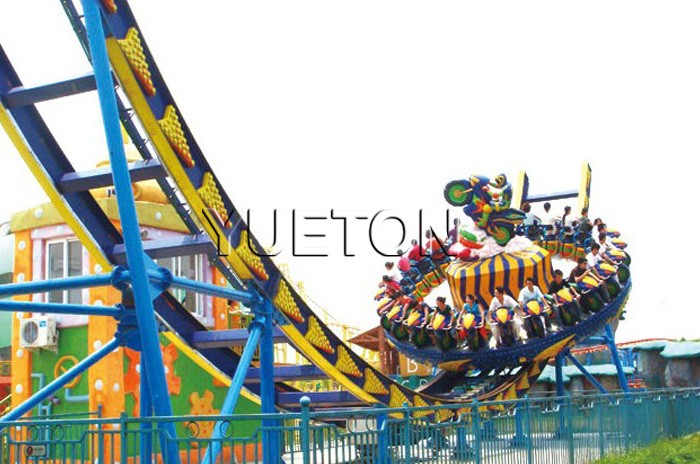 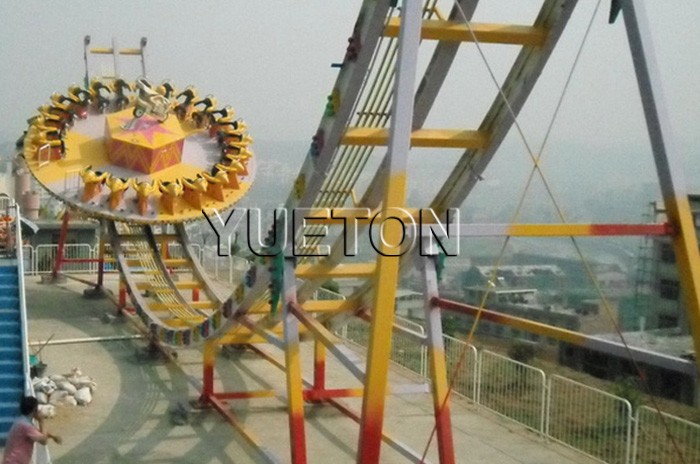 Amusement park thrilling rides flying UFO, also called Disk’ O ride, is another relatively common adventure park rides in modern park. The running way of the rides is that the giant disco running along with the rail forward and backward, in the meantime, the disco also make a 360 degree rotation. 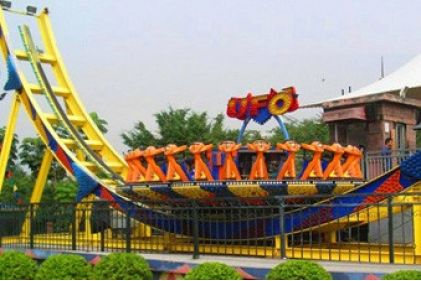 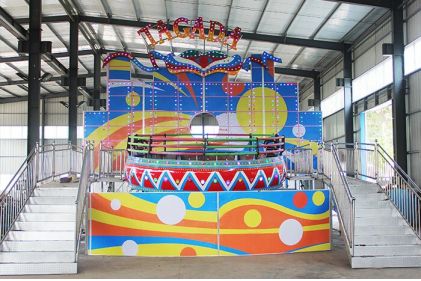 Spinning amusement park rides disco tagada ride is common amusement equipment, you can find it easily in most amusement ... 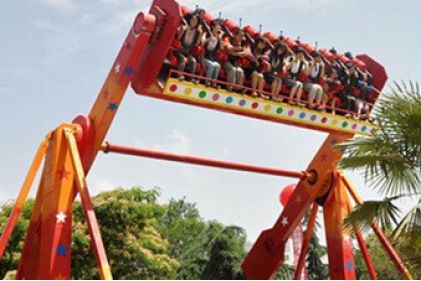 Top Spin Rides is a kind of giant huge amusement equipment and it is designed according to the running of swing. 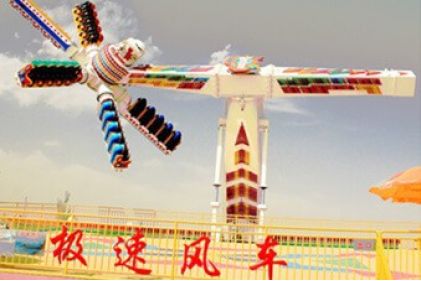 Top Scan amusement ride is a speed fair ride. It just like a giant windmill in the sky, players are sitting on the colum...