Chiwawa Amusement Park in Mexico is the an amusement park project belongs to Government. Chiwawa Welfare Institute build this amusement park to the  orphans there.

All the rides at the first stage have been finished installation and testing under the installation instruction in the local within one month.

The second stage was started from the Dec. Of year 2019. The equipment was an 42mts ferris wheel with luxury LED lights show. 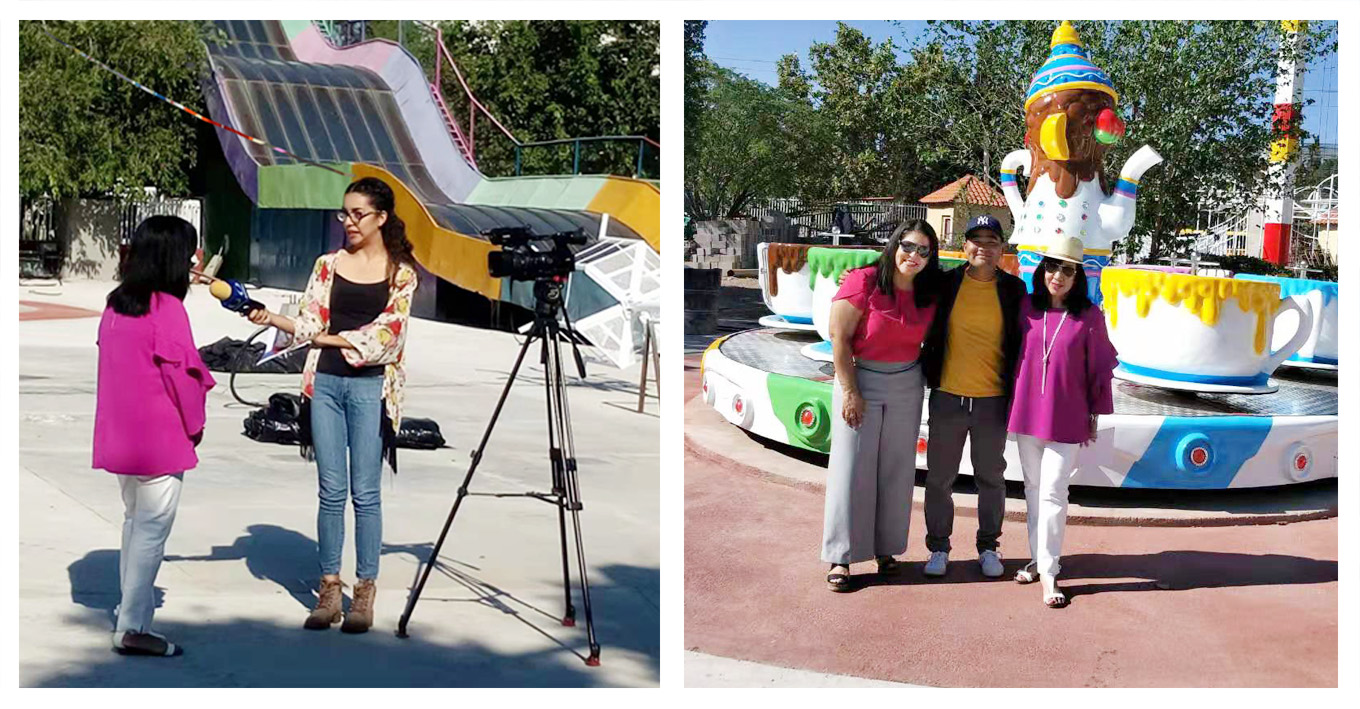